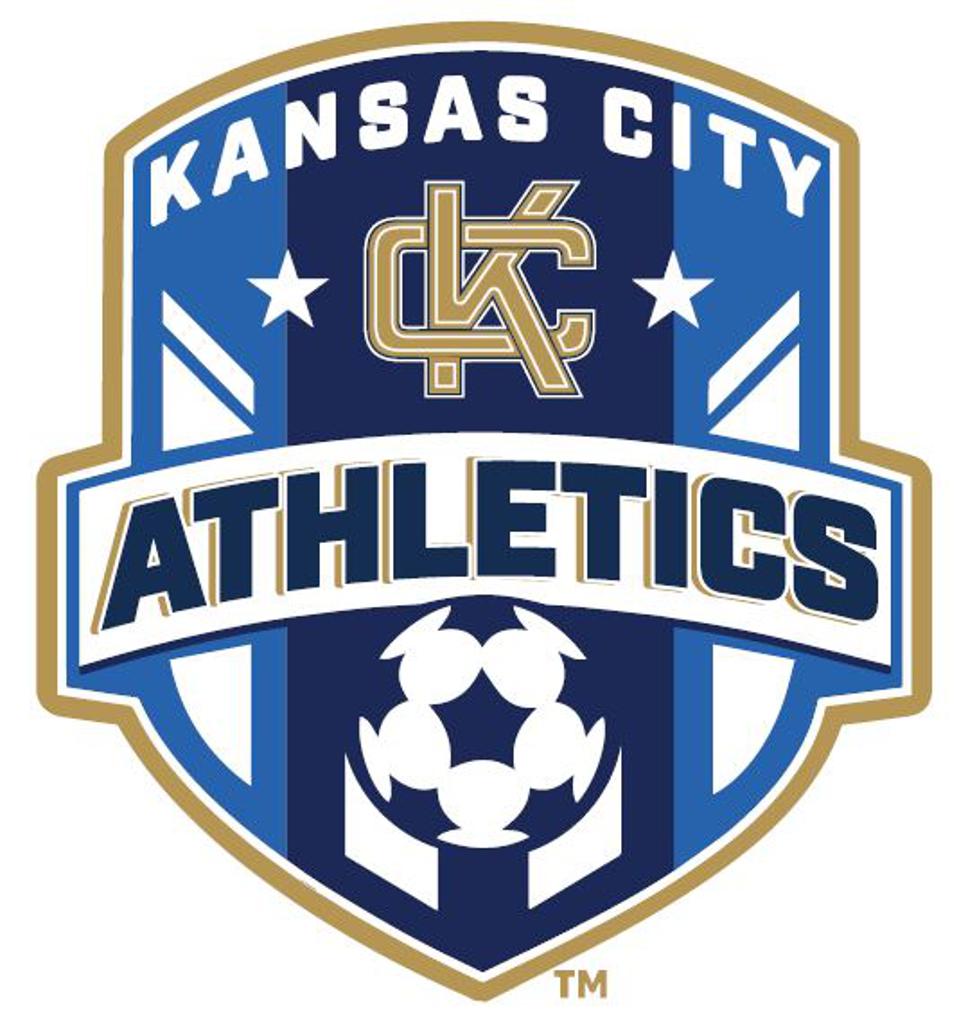 We are happy to announce that KC Athletics Executive Director, Huw Williams, will be on the U.S. Under-23 Women’s National Team coaching staff for this coming year.  Huw's first assignment will be to help coach the team in the Thorns Invitational Tournament, March 29th through April 4th in Portland, Oregon.  He is familiar with the opposition from his stint as General Manager and Assistant Coach of FCKC, as the U.S. U-23 WNT will be taking on three NWSL teams. Games will be played at Providence Park (the Portland Thorns/Timbers home stadium).

Team USA will open against Vlatko Andonovski's former club, Reign FC, on Sunday, March 29th. The team will play Portland Thorns on Wednesday, April 1st and will complete the event with a match versus Chicago Red Stars on Saturday, April 4th.

Click the link below to read U.S. Soccer's official announcement on the Thorns Spring Invitational Event.

U.S. U-23 WNT TO PLAY IN THORNS SPRING INVITATIONAL FOR FOURTH STRAIGHT YEAR